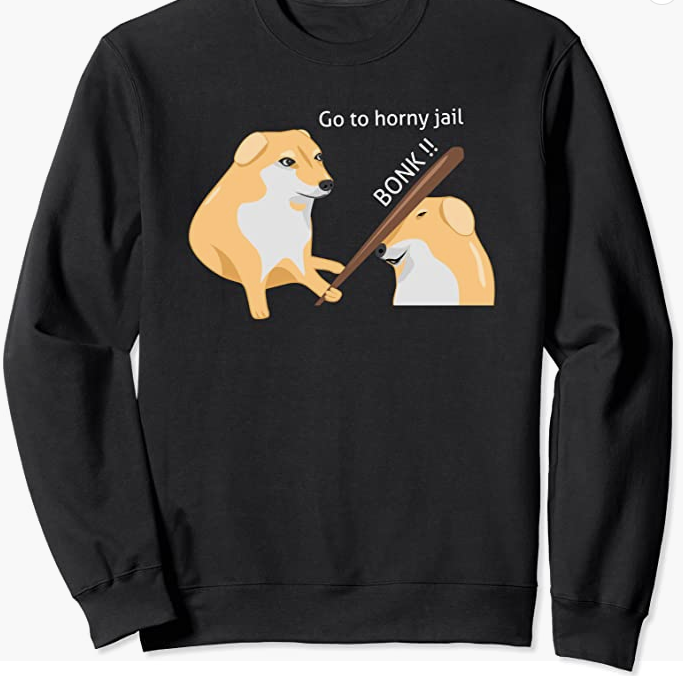 A made-up prison where you can send the individual you want to punish for having sexual ideas. Get thrown into the sexiest prison possible.

What Is The Meaning Of Meem?

The propagation from one culture member to another of an idea, habit, style, or usage is a type of content that has gone viral on the internet, sometimes due to social media sharing.